The creators of Magon, innovative agrologists! 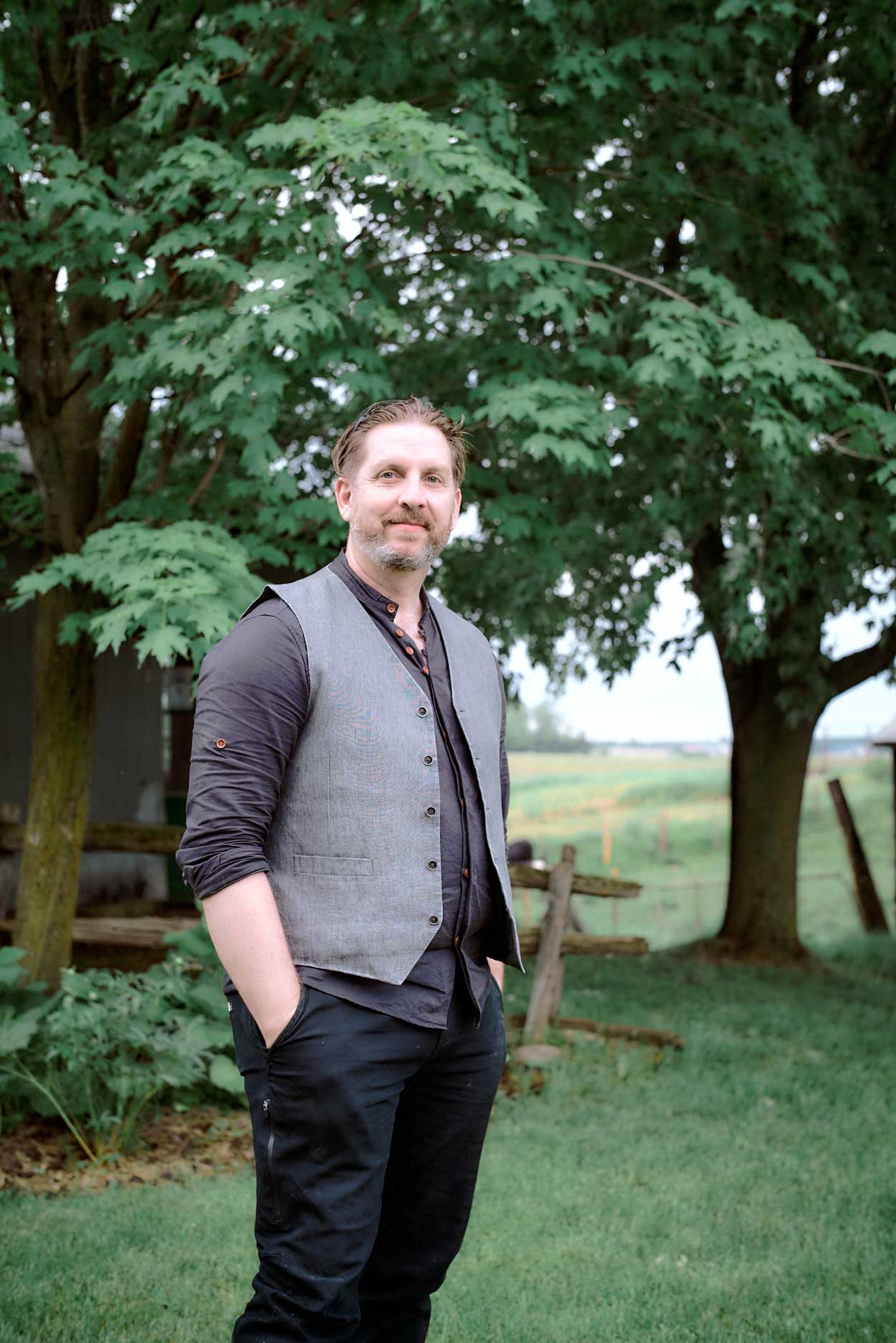 Stephane Beaudoin is a graduate of McGill University in General Agriculture and is also an agrologist, member of the agrologists professional order.

Over the past 20 years, Stephane has evolved mainly in the fields of agronomy, animal production, animal health, corporate affairs and animal welfare.

Stephane has always had a strong interest and enthusiasm for animal welfare. His meeting with Dr. Temple Grandin in 2007 was for him his epiphany, his moment of enlightenment when he understood how he could amalgamate this passion for animal welfare, science, food industry and education.

Since then, he has forged his professional path in order to be able to somehow fulfill his dream of founding his own animal welfare business, which he did in 2013 under the name Gestbeau. In order to reach a new and growing clientele and fill a need with small producers, Stephane founded Magon in 2020. It is thanks to the proximity he has with his clients that Stephane manages to gain their trust and bring them to improve themselves to become animal owners with greater animal welfare skills. 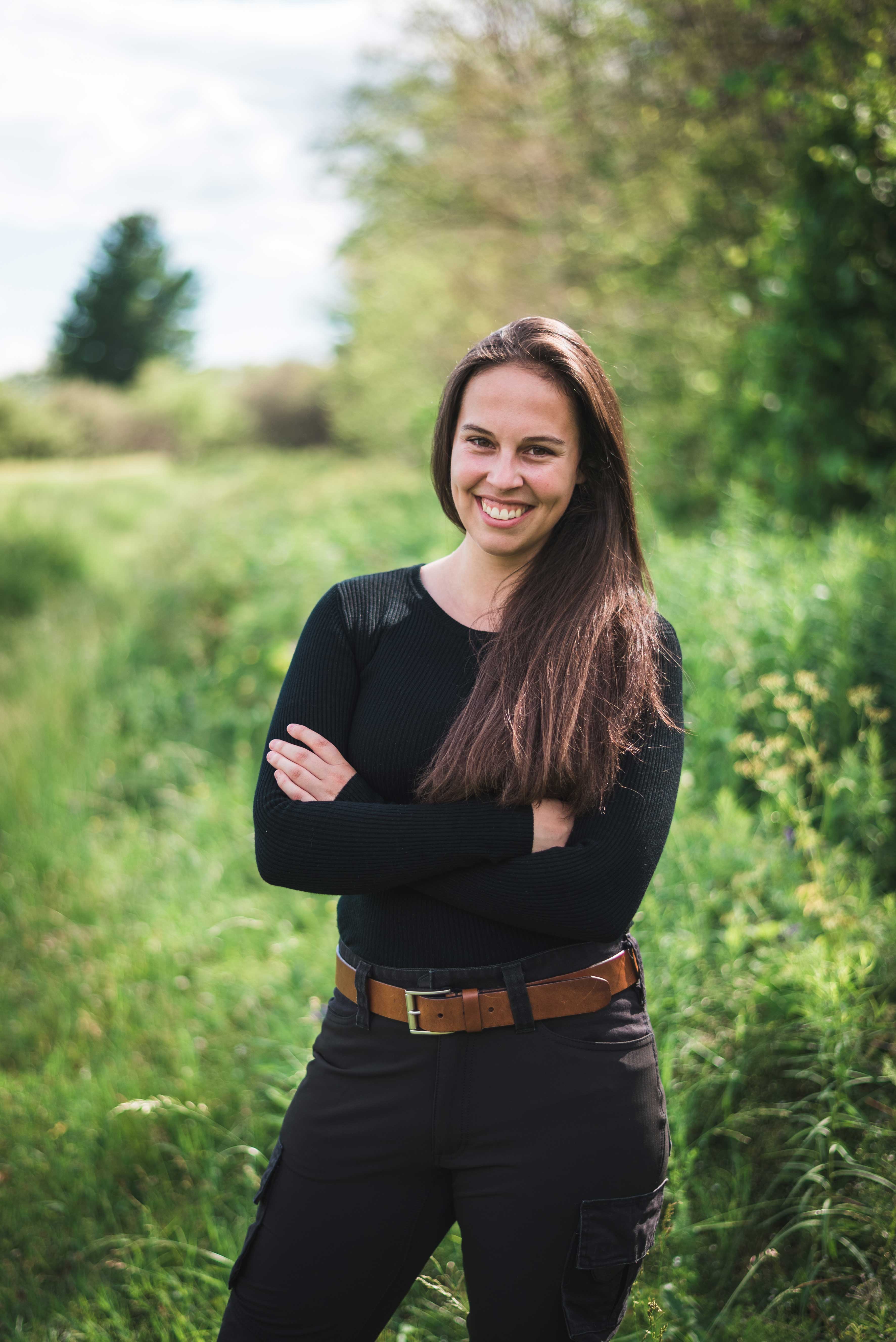 Eloise Denis graduated from Laval University in Agriculture, Animal production’s program, and has been a member of the agrologists professional order since 2017.

Eager to deepen her knowledge of the animal world, Eloise completed a master's degree in veterinary sciences at the University of Montreal. The research project on animal welfare that she conducted for three years allowed her to develop her communication, critical analysis and popularization skills. It is with these abilities and passion that Eloise joined Magon in 2020.

Along with the other members of the team, Eloise participates in the development of the company as well as in the creation of informative content and client consultation.

Contact us today to learn more about how Magon can help you with your farm animal projects.